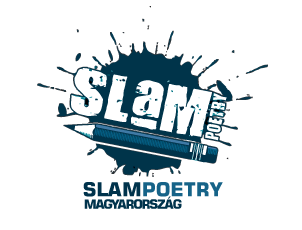 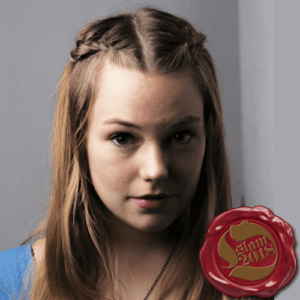 Katharina Wenty, born 1995, grew up in Vienna, Austria, where she started writing her own short stories and poems at the age of nine years. Later she also discovered her passion for filmmaking and won several short film award prizes, e.g. “Media Literacy Award”, “Zeitimpuls Kurzfilmaward 2013” etc. After school she started studying theatre-, film- and media-studies at the university of Vienna, followed by a course of lectures in Multimedia at the Höhere Graphische Bundes-, Lehr- und Versuchsanstalt. In 2016 Katharina started performing at Poetry Slams and 2018 she became the Wien/Niederösterreich/Burgenland state champion in Poetry Slam. She currently works as a production assistant in the public-service broadcasting ORF as well as in a film production company. 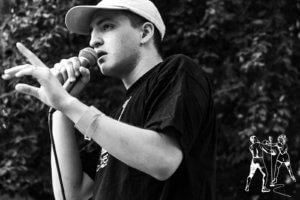 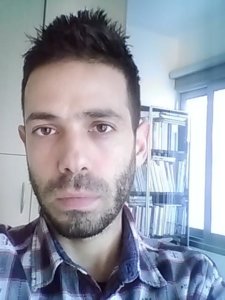 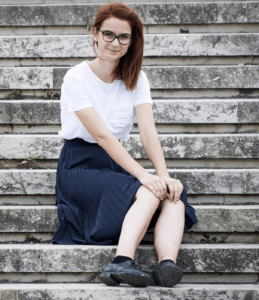 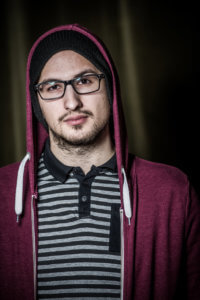 A poet (two collections published), fiction and lyrics writer, the lead singer of the bands diCaprio and Glajstr Duo, a slammer (Czech national master 2017, national double master in Czech Duo Slam, published one collection of slam texts), teacher (majored in Czech language and literature and psychology), festival production manager, host. He loves watermelons and is hopeless in all sports except for table tennis and floorball. He lives either in Pilsen, or on the train to a poetry slam 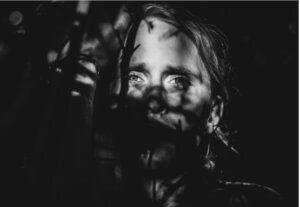 What is this that begins to sing when I find myself all alone? asks Silver Sepp in the title song of his debut solo CD.

In Estonian musical tradition Silver can be regarded as a lone wandering troubadour with fantasy-instruments of his own devising, who doesn’t tread well-travelled paths but rather blazes new trails, giving resonance to washing bowls, a bicycle wheel, a fish-netting stand, canalization tubes and his own voice, telling tales of great yearning, peace of mind, erosion, blossoming, homecoming and revolution. He has written lyrics for his songs since he was 13. He has discovered that sometimes the lyrics get a life of their own. First time he can’t take any musical instrument with him as he got up to Poetry Slam stage. 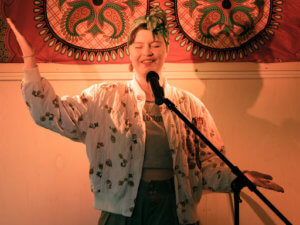 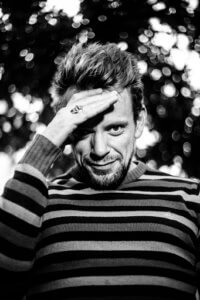 For the first time Iceland sends a champion to a slam competition. He has all to gain, nothing to lose. This should be interesting…

Jon Magnus is a poet, rapper, playwright from Reykjavik, Iceland. He’s been weaving words since a young age and is the first representative of slam poetry that Iceland sends to a competition. 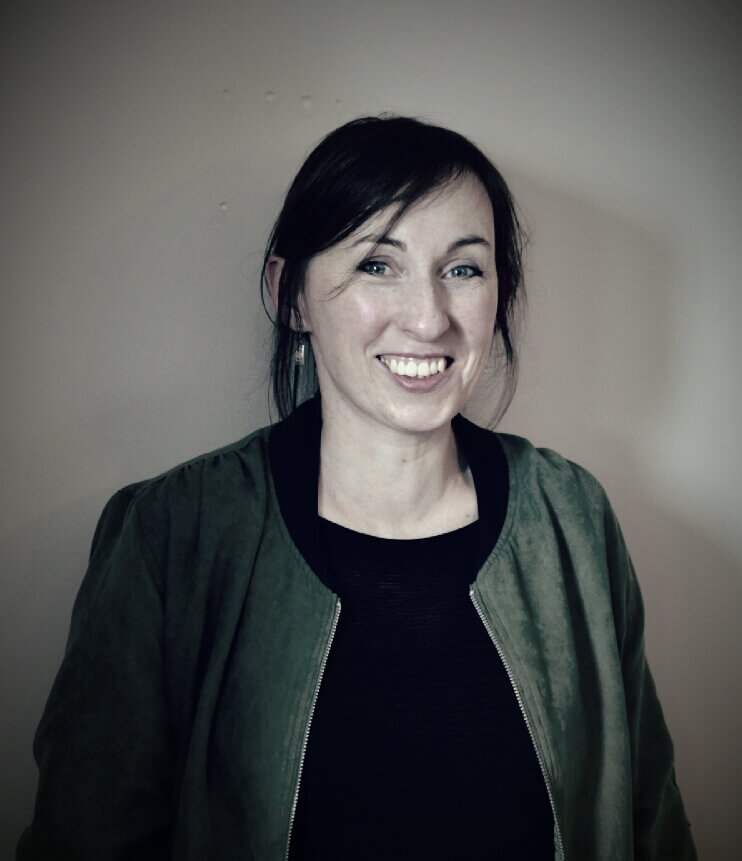 Nuala Leonard has been performing her poetry around Ireland at open mikes, slams, fixed monthly features, festivals and at a range of other events for over ten years and recently, she has headlined a number of prominent poetry nights and featured on radio. Her work has been described as witty, moving, tremendous and powerful.

Jinx Lennon, Irish punk poet and singer-songwriter has said ‘Nuala goes right through the brick wall to make new slabs and shapes that are sometimes difficult to witness ‘cause it’s the real thing she is presenting to us here instead of some old guff’.

Nuala grew up on the west coast of Ireland, has lived for many years down in the south of the country and now lives with her partner and their two kids in the north-east near the capital, Dublin. Participating in the European Slam Championships in Budapest will be her first time performing her poetry outside Ireland. 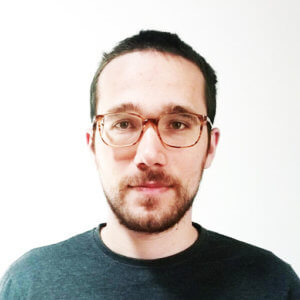 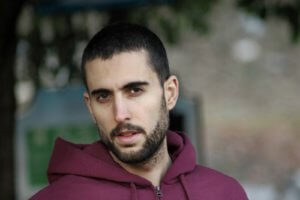 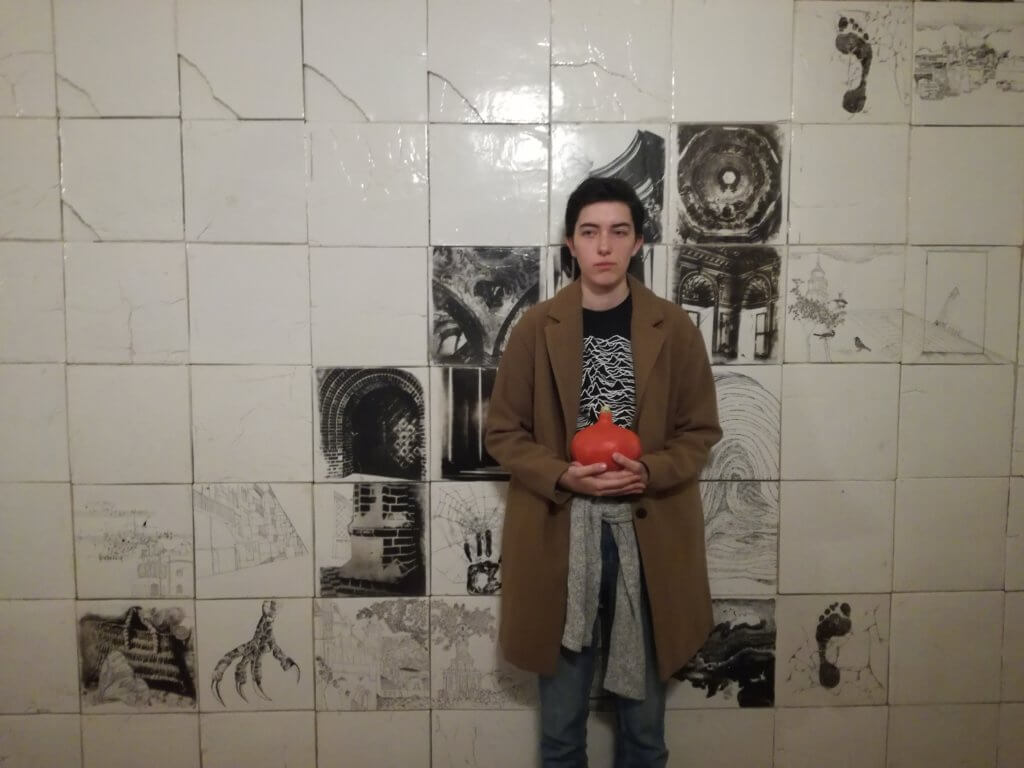 Most likely is thinking about theatre right now. 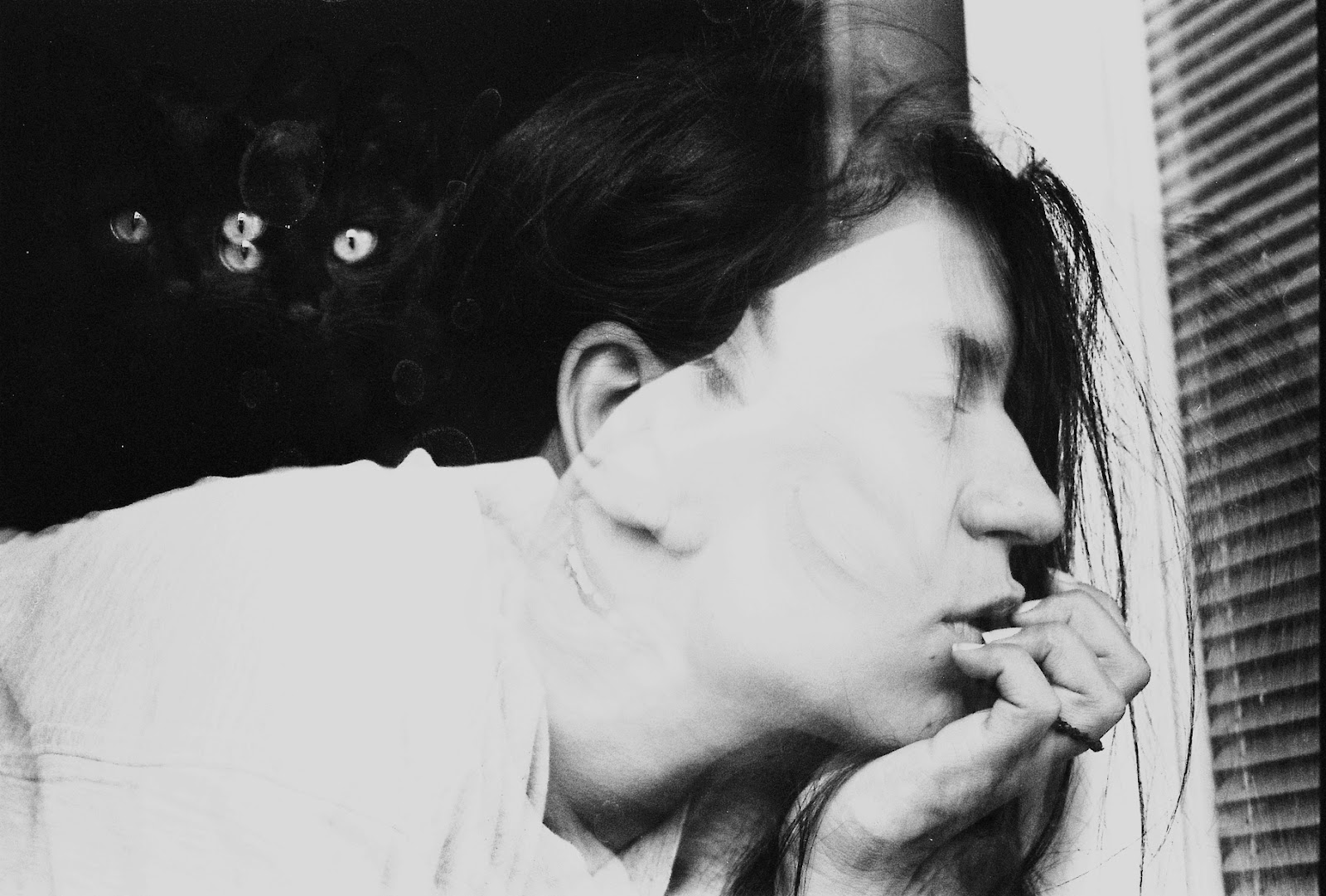 Marija Grubor was born in Veles, a small town in the heart of the Republic of Macedonia in the early 90’s. She’s holds a bachelor’s degree in psychology, has clinical experience, and loves her profession, but, since decent employment opportunities in her field in Macedonia are as rare as unicorns, she has been working as a freelance author for the past couple of years. Writing became her thing at a very young age and it turbulently developed through her adolescent years which is when she published her first collection of poetry and short prose, “Ликвид/Liquid”, in 2008. During this period, she also fell in love with photography and first started working on creating poemography – pairing poetry with film photography. The 2010’s gave birth to a new poetry book called “Водата нешто носи/Carried away by the water”, which was published in 2015. During her time as a student, she was active in more student cultural and political collectives which supported alternative culture and ideals. In 2015 she had her first exhibition of film photography as a part of the promotion of “Carried away by the water” in Skopje, while the second one, in 2017, named “Travelling camera”, was a result of a multinational Balkan-based collaboration and happened in Belgrade. 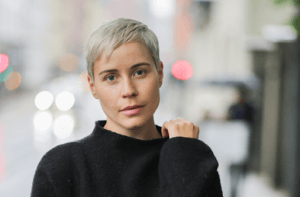 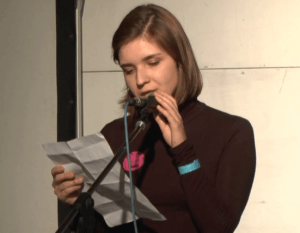 Born in 1995, a creative writing student based in Wrocław. Not a poet, just pretending to be one; a Hannah Horvath wannabe. 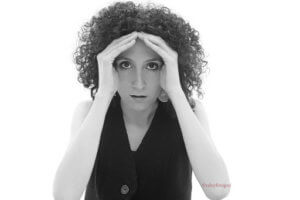 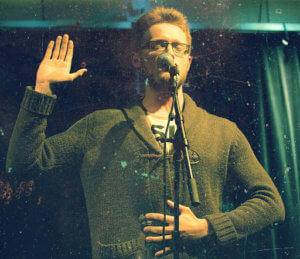 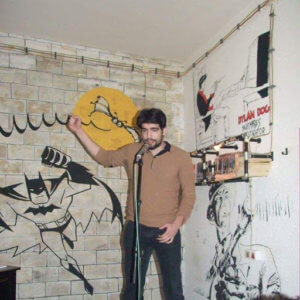 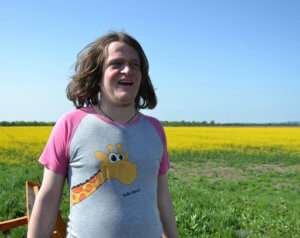 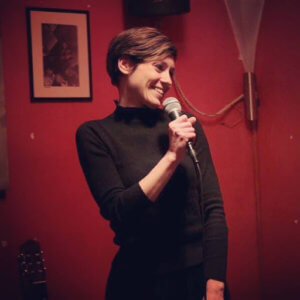 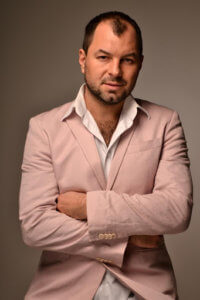 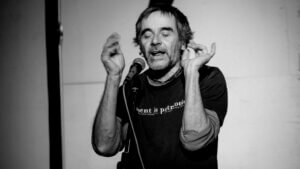 Molnár Péter is a founder of Fidesz, was member of the Parliament for 8 years, he is a researcher of the freedom of press, he is a founder and editor of Földalatti Slam (Underground Slam), he is a radio host at Tilos Rádió, teacher at CEU, director of the series Hate Speech Monologues, his novel and play is called Keresők (Searchers). One of the most active slam poets since the beginning of Hungarian slam poetry.